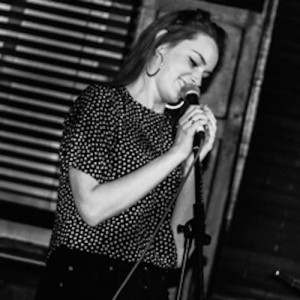 The twenty fourth person in our series of introductions to performers taking part in International Poetry ReIncarnation at the Roundhouse in Camden on 30th May 2015 is the poet Cecilia Knapp.

Cecilia Knapp is a writer, poet and performer. She has been performing her words for the last four years around London and the UK, at festivals including Secret Garden Party and Bestival. She’s taken three shows to the Edinburgh Fringe, been published in several anthologies and made work for the BBC. Her debut Spoken Word play Finding Home will premier at the Roundhouse in May before it embarks on a festival tour. The show explores her relationship with her hometown of Brighton, her family, her relationships and how she positions herself in the world as a twenty-something.