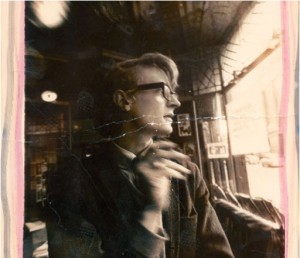 The twentieth person in our series of introductions to speakers taking part in International Poetry ReIncarnation at the Roundhouse in Camden on 30th May 2015 is the journalist, archivist and biographer Barry Miles.

Barry Miles was managing the paperback section in Better Books on Charing Cross Road when Allen Ginsberg walked in and offered to read anywhere for free. Following a packed reading in the shop, Miles became a key conspirator in the ‘Poets’ Collective’, organising what would become The First International Poetry Incarnation. It was his counter telephone that Barbara Rubin picked up to book the Albert Hall – because it was “the biggest joint in town”. 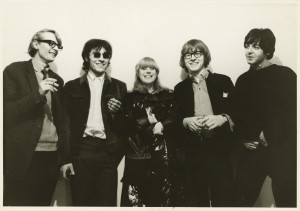 A co-founder of International Times, Oz contributor, Lovebooks publisher, co-founder of the legendary Indica gallery, and label manager for The Beatles, Miles has also produced a dizzying bibliography of titles giving the inside line on the counterculture, beats and musicians. A long-time music journalist (he was the first to interview the Clash for the NME), he has also become the trusted chronicler of such greats as Burroughs, Bukowski, McCartney, The Beatles, Dylan, The Rolling Stones and Frank Zappa. His ‘first proper book’ was a mighty 585-page – and definitive – Ginsberg biography, first published in 1989.

Miles will be speaking about the impact of the first International Poetry Incarnation after the afternoon screening of Wholly Communion. To book tickets, click here. 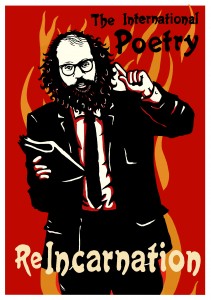